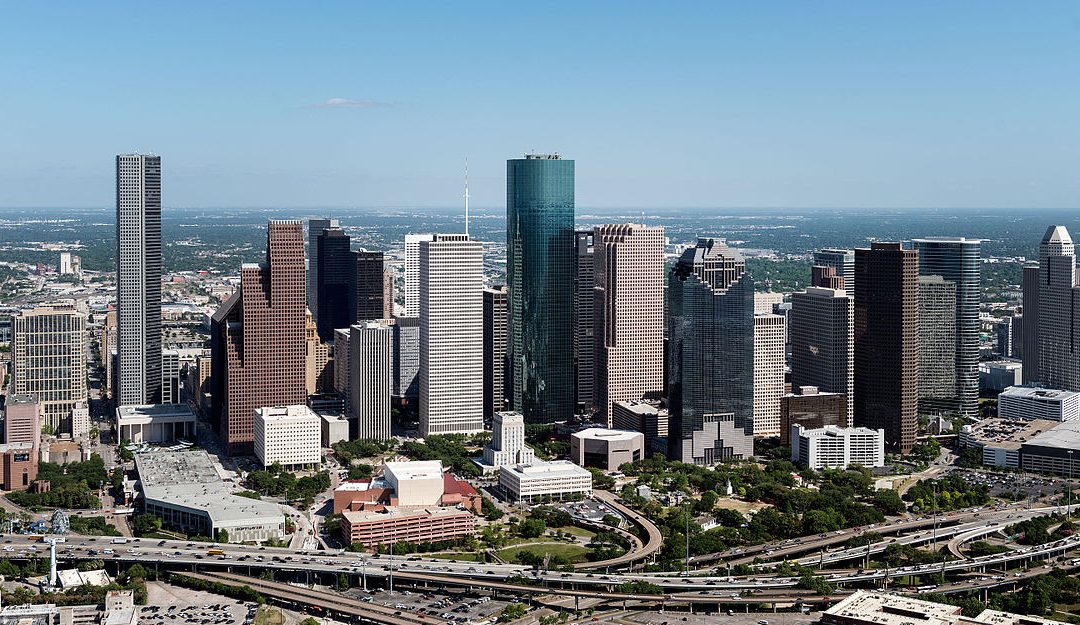 At least according to one new report, Houston is not only the Energy Capital of the World but also the livability capital of Texas.

A new study from Best Cities, powered by Resonance Consultancy, puts Houston at No. 11 among the best cities in the U.S. That’s the top showing among the six Texas cities included in the ranking. Houston appeared at No. 17 on last year’s list.

Best Cities notes that while Austin grabs much of the best-city attention, “the promise of the Lone Star State drawing Californians and New Yorkers is quietly being fulfilled in Houston.” The website points out that the Houston metro area has gained nearly 300,000 residents in the past year, thanks to both domestic and international migration.

Here are some of the individual rankings that contribute to Houston’s 11th-place finish:

“Houston is a diverse and vibrant metro where individuals can start a family, grow their business, attend world-class institutions and universities, or be immersed in the 145 languages that are spoken by our residents,” Houston Mayor Sylvester Turner says in a news release. “The quality of life we have in Houston is second to none, and the data we receive from placements such as … Best Cities further reaffirm the strength and resiliency that has come to define this great city of ours.”

A few spots behind Houston on the Best Cities list are No. 14 Dallas and No. 15 Austin.