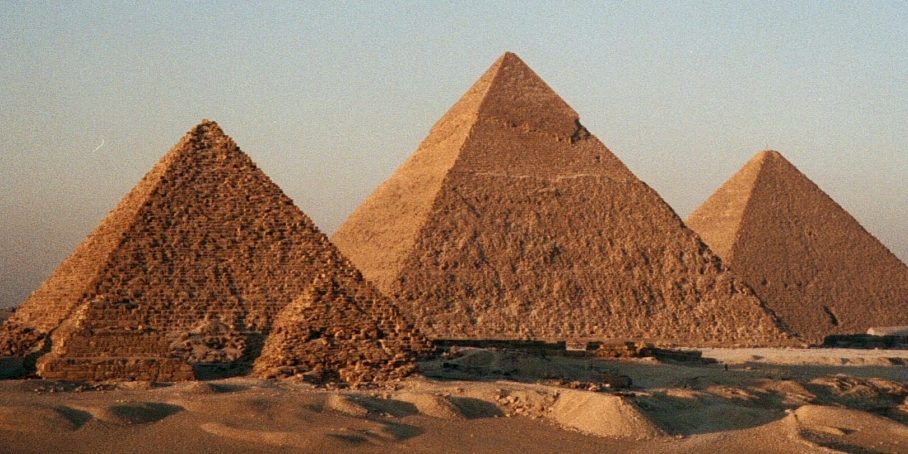 Prior to the political crisis, Egypt was a very attractive Middle Eastern market for FDI. The dynamic growth of the Egyptian economy (around 7% before the crisis), its strategic geographical position, low labor costs, skilled workforce, unique tourist potential, substantial energy reserves, large domestic market and the success of the reforms undertaken by the authorities (including many privatizations) all sharply drove up FDI. The regional context must also be taken into account, as Egypt benefited from abundant liquidity coming from the Gulf States. FDI decreased sharply as a result of the global economic crisis and following the socio-political revolution of 2011, but has been growing since at a steady rate. According to UNCTAD’s World Investment Report 2018, inward investment flows decreased slightly by 9% between 2016 and 2017, a moderate decline from the global trend. FDI inflows in 2017 amount to USD 7,391 million. The rise in Chinese investment in manufacturing industries and the fact that government reforms are beginning to pay offset the decline in commodity prices. In 2017, Egypt remained the largest recipient of FDI inflows in Africa. The stock of FDI between 2016 and 2017 increased from USD 102 to 109 billion. According to the Central Bank of Egypt, FDI inflows rose to USD 10.2 billion, while outflows were at USD 4.2, pushing net FDI inflows to USD 6.0 billion between July 2017 and March 2018. At the same time, portfolio investment in Egypt picked up, bringing total foreign investment to USD 14.9 billion. Inflows to Egypt, to its hydrocarbons sector in particular, have been increasing constantly since the discovery of gas reserves first in the country’s western desert then in the Zohr offshore field, the largest in the Mediterranean Sea. Net inflows targeting the oil industry grew by 1.6% to USD 3.4 billion from July 2017 to March 2018. FDI comes mainly from the EU, the United States and the Arab countries. The UK is by far the largest investor in Egypt. FDI is concentrated in the oil sector, followed by construction, manufacturing, real estate and financial services sectors.

Egypt adopted in 2017 the Investment Law with performance requirements, including labor-intensive projects and geographical location of certain investment incentives. The government has also set up special economic zones, to attract FDI, where the regulations are different: more liberal, more efficient administration, tax incentives, facilitation of registration and customs procedures, better infrastructure etc. However, outside these areas, it is difficult to register a new company, and instability in the country is hindering business developments in Egypt. Egypt ranked 120th out 190 countries in the 2019 Doing Business report of the World Bank, gaining eight spots compared to the previous year.

FDI INFLOWS BY COUNTRY AND INDUSTRY

What to consider if you invest in Egypt

Since September 2004, the General Authority for Investment and Free Zones (GAFI) has established an economic program to attract foreign investors, together with an average reduction of 35% customs duties and tariff simplification. Since 2016, Egypt enjoys the support of the FMI to put into place economic reforms (new VAT rate, reduction of subsidies on fuel and electricity, etc.). It shows the government’s willingness to improve the business climate, which remains complex. Thus, after the Revolution, Egypt put into place restrictions on capital transfer. Investors are claiming that the approval of transfers may take several weeks.

In most sectors, foreigners benefit from the same treatment as nationals. A joint venture is needed to operate in certain sectors, namely hydrocarbons and real estate. In 2016, the Law on Imports and Exports was amended to allow enterprises to be 51%  Egyptian-owned to import (before, the enterprises had to be 100% Egyptian owned). At the end of 2016 the Supreme Council for investment announced 17 presidential decrees which included tax exemptions in certain manufacturing, agrarian and industrials sectors regarded as strategic. The government intends to enact a new law on investment.

More information on governmental measures to attract FDI in Egypt is available on the website of the General Authority for Investment, which developed a special desk for investors.

Egypt has signed bilateral agreements with more than a hundred countries, including most of the European Union countries, the United States and several African countries, the Middle-East and Asia.  On the Mediterranean Basin, Egypt has signed bilateral conventions with Algeria, Spain, France, Greece, Italy, Libya, Lebanon, Malta, Morocco, Portugal, Tunisia and Turkey. In 2010 Egypt signed an agreement with the Mercosur bloc of Latin American nations.

These conventions can be referred to on the UNCTAD website.

Egypt is a signatory of the MIGA Convention.

Country Comparison For the Protection of Investors

In theory, freedom of establishment is guaranteed in most of Egypt, except for areas in Sinai or that are occupied by the military. In practice, foreign companies can face some discrimination compared to their competitors from the Egyptian public sector. Their main difficulty is to obtain local bank credit, which is still highly controlled by the State.

The acquisition of the majority interest in a domestic company is allowed in Egypt. In fact, holding more than 49% of the capital of a local bank has been authorized since the law of 97/1996. ADD MORE DETAIL.

Competent Organization For the Declaration GAFI

The founders of joint stock and limited liability companies must furnish a bank certificate showing that 10% of the issued capital has been paid up.

Learn more about Foreign Investment in Egypt on Globaltrade.net, the Directory for International Trade Service Providers.

A number of sectors and industries benefit from the government’s incentives and guarantees, such as zero tax over the lifetime of a project. For more information, you can consult the Ministry of Foreign Affairs.

The most privileged domain is the petroleum sector. But the Egyptian Government has recently lauched a plan to offer investment incentives and guarantees in non-traditional fields such as education, agriculture and land reclamation as well as PPP projects in water and sewage projects. For more information, you can consult the Ministry of Foreign Affairs.

There are investment zones in different regions of the country, as well as free zones and special economic zones.
The government has targeted Upper Egypt for development by private investors. Land in industrial zones in Upper Egypt is offered free of charge.
There are no formal geographical restrictions on investments. However, due to congestion in Cairo, the government generally denies approval for investments in manufacturing facilities in Cairo.

You can consult the Ministry of Investment, the National Bank of Egypt and the General Authority for Investment and Free Zones.

The Key Sectors of the National Economy

Nearly 150 companies are yet to be privatised, among which approximately fifty are in the textile sector as well as ten airports. Between 1991 and 2008, a privatisation program has been deployed. After the 2011 Revolution, some members of the government tried to step back on some privatisation, but these cases have not yet been settled.
In March 2018, a new privatisation program involving 23 enterprises was announced. The State hopes to raise 4,6 billion USD by selling its shares in public companies in banking, oil and real estate sectors.

Sectors Where Investment Opportunities Are Fewer

Monopolistic Sectors The banking system is exclusively held by the State.
In the telecommunications sector, the state operator Telecom Egypt had a monopoly until end of 2016 on land lines. Now it is also operating mobile phone lines and both sectors are open to competition.