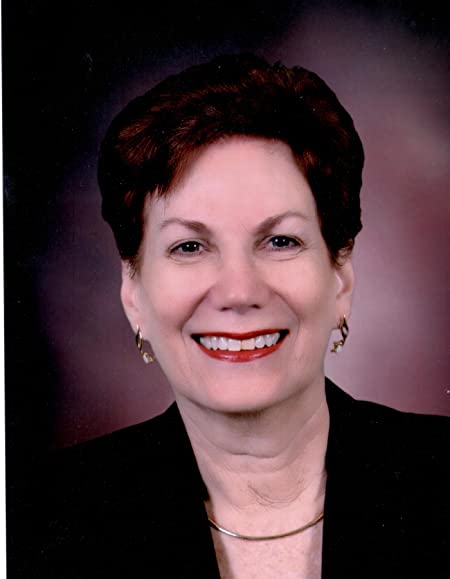 Ellen Israel Goldberg has a broad background in business, healthcare, education, photojournalism, and creative endeavors—a good foundation for global projects in both professional and volunteer capacities. She is passionate about connecting multi-ethnic groups for mutual understanding.

Her articles as a writer are varied and far reaching.

She was the Founding President of the Houston-Abu Dhabi Sister City Association before serving eight years as the President of Sister Cities of Houston, the umbrella organization for 19 associations partnered with municipalities around the world. In addition, she has chaired and/or been a director on boards for non-profits, with specialties in the Middle East, Africa, and South Asia.

Goldberg’s love of cinema led to her serving as an advisor to one festival, then becoming a founding board member of the Indian Film Festival of Houston. In addition, she is on the Houston Community College Filmmaking School Advisory Committee.

Finding a Bride and Other Adventures of a Jewish Mother In India, the author’s first book, is published by Pathika Press, a company she established. She is currently working on another writing project.

Ellen is married, has two married children and three grandchildren.